LinkedIn sent out a somewhat cryptic message earlier this month to the admins for groups on its platform, promising that the platform would finally integrate Groups “into the main LinkedIn experience.”

While there were no firm details about true integration, there are a couple big takeaways from the announcement and the focus that we think you should know for your leads and prospecting on the platform.

Were LinkedIn Groups Useful Before?

LinkedIn Groups are often pitched as an amazing place to meet and discuss and interact in an amazing set of ways. However, they often look like ghost towns with the same admins posting promotional items and not much discussion going on outside of that.

You can Google “are LinkedIn Groups dead?” and get results complaining of this starting back in the early 2010’s.

But that’s not the important part even if changes occur.

LinkedIn groups were amazing and still tend to be that way for prospecting. Why? Because the people who join them tend to be a little more active on the platform in general, in our experience. More use = being more responsive, and that means they likely have up-to-date profiles.

Lead targeting on the system needs people who have accurate information and are willing to interact with others. Groups point us in the right direction, so don’t discount them even as things change.

So, What Did LinkedIn Say?

The email we got from LinkedIn notes that “Groups is at the heart of what makes LinkedIn a trusted place for professionals” and that the company plans to make them more important and a bigger part of the normal interactions we have with the platform.

We expect the refocus to change the functionality of Groups, potentially make membership more useful for prospecting by allowing for greater interaction within Groups and between members.

Here are a few important details from LinkedIn:

From our perspective, everything bodes well for the future of Groups. They’ll play a bigger role in interactions and likely get more users to sign up for them. That means using Groups as your lead targeting pathway could become much more fruitful.

LinkedIn was a bit skimpy on the larger details, but it’s initial email was followed up quickly with another announcement that some features are ready and will be showing up in your feed anytime.

Now, you’ll start seeing notifications for social activities on your group posts, including likes, comments, and @mentions, and for membership activities, such as group invitations. Some real-time alerts will be available directly within the Notifications tab on the LinkedIn website and apps.

Those “@mentions” above include the ability to mention and tag someone by name in a variety of group activities, such as invites and posts or related comments. Again, this is to drive engagement and will ultimately make Groups a more valuable prospecting tool.

The next update we expect to go live will support more types of content in Groups, especially video posts, which are driving a ton of traffic to the site and interaction on it.

It’ll be a smart tactic if you pair prospecting with content marketing and thought leadership. Reach out to people based on group connections, and then tag those who either do or don’t accept. You’ve got a few different interactions that can get on their radar and lead to a more rewarding experience. 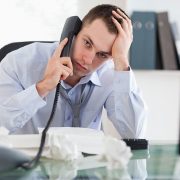 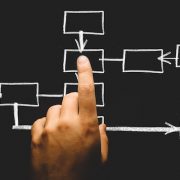 Proven Channels for Your Best B2B Leads in 2018 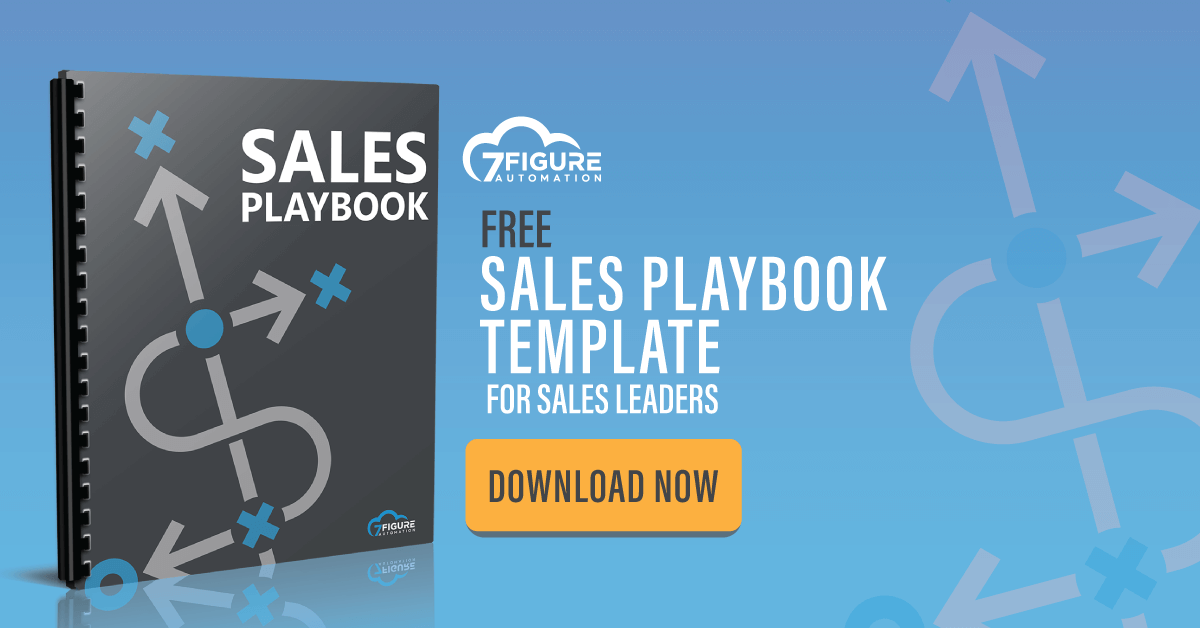